All religions, as well as human nature and moral norms, encourage people to serve others, to extend a helping hand toward them, and to contribute to the public good without expecting to be paid or even be given a simple thank you.
Volunteer work itself gives a lot of benefits to the volunteer. It makes us feel self-fulfilled, purifies our souls, and awakens our conscience and humanitarian spirit. It also assures the nobility of our purpose, and our ability to influence and change the world. Hence, we learn through volunteering a lot about ourselves and the people and the world around us.
Voluntary work is also a true measure of the vitality of the community’s synergy, ensuring a united community, increasing services not provided by government, and bringing the different factions of the people together. It also contributes to improving the general atmosphere in society and the development of society in general.

For the Third Arab Regional Conference in Bahrain:

In an effort to support a culture of volunteering in the Arab region, 4Shbab hosted the 3rd IAVE Arab Regional Conference for 2015 in the Kingdom of Bahrain on November 12-14, 2015.
Volunteer leaders from throughout the Arab Nations region were present to share their perspectives on the current state of volunteering in the region. There were five main themes that aimed to improve awareness of volunteering, as well as the expansion and improvement of volunteer performance in this region.

The organization 4Shabab Global (For Youth) seeks to empower youth by disseminating and establishing a culture of volunteerism and positivity among young people. It is headquartered in Bahrain and operates in eight Arab nations. The organization conducts media campaigns, conferences, training, capacity building, and awards programs, and communicates through its satellite channel, web portal and publications.

2. Measuring the Impact of Volunteer Work:
Volunteer work has made real progress in resolving community problems and contributing to the well-being of our societies. This theme highlights the importance of measuring its effectiveness in solving the problems of society and addressing its core issues. It will discuss the expansion of the positive impact of voluntary efforts and how we need to utilize various media to keep spreading this idea.

3. Volunteer Management for Individuals and Institutions:
This topic discusses the issue of volunteer management in voluntary institutions, which is one of the most important skills that volunteer leaders should acquire. Institutions engaging volunteers need to portray professional ethics, recruit and involve more volunteers, and develop the ability to manage them more effectively both as individuals and groups.

4. The Definition of Social Entrepreneurship and its Importance:
This theme considers the concept of “social entrepreneurship” which means providing innovative and sustainable solutions to community problems, and the need to clarify this term and distinguish it from similar terms that are frequently confused in the definition. It will also consider how volunteering relates to social entrepreneurship.

5. Corporate Volunteering
Businesses of all sizes are part of the community, and they usually benefit from developing corporate volunteer programs. This theme emphasizes the role of those companies towards the society in which they operates and how volunteering can act as a two way win for commercial companies while it benefits the company’s image. 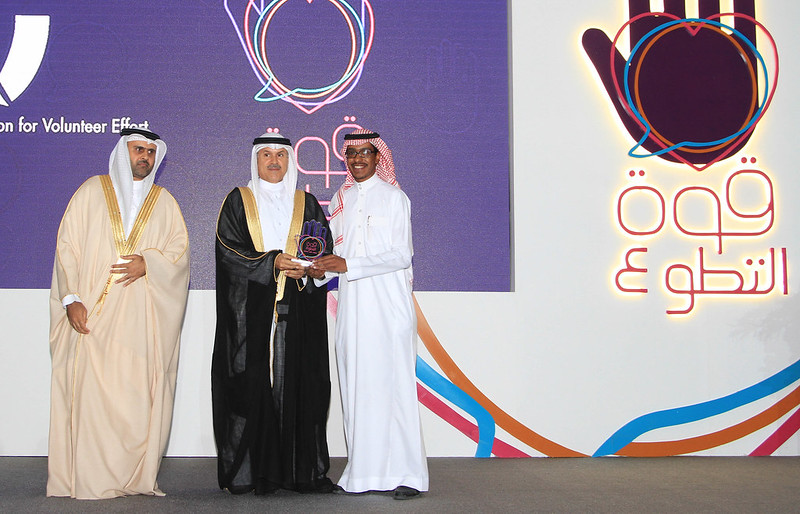 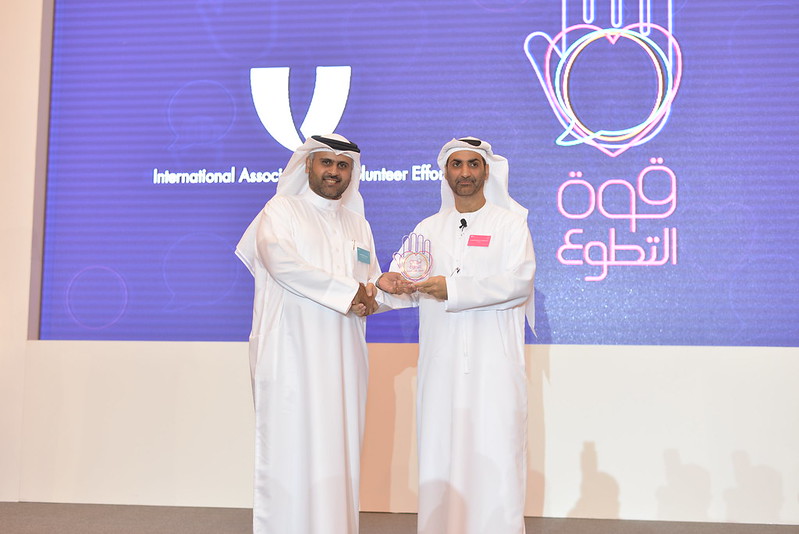 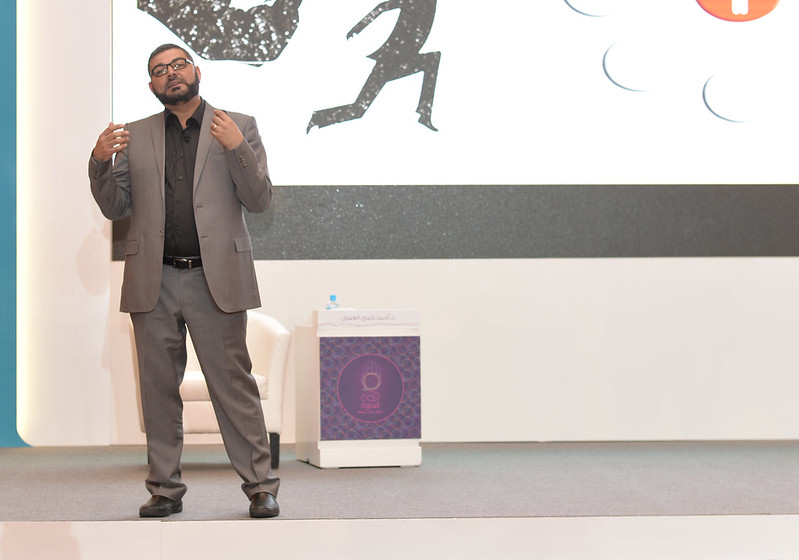