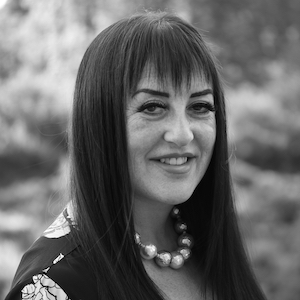 At Large Board Member

Karen helps thousands of employees give away millions of dollars to causes they and Microsoft care about. Seventy seven percent of Microsoft’s US employees raised $181 million last year, inclusive of company match. Volunteerism in the US has increased from 14% in 2014 to 37% in 2019, a year in which new records were set in all giving categories. In November, Karen shared that Microsoft employee giving had reached $2 Billion inclusive of company match, since the program began.

Starting in 1998 as the sole inhouse UK PR person, Karen rapidly built a large Corporate Affairs team which won national and international awards including ‘Best UK Technology PR’ for 4 years in a row. In 2005 she set up her own business in corporate reputation management where she coached senior executives at BT, Dell, HSBC, Microsoft and the Serious Organized Crime Agency to name just some. She led PR for Microsoft Australia before relocating to Redmond HQ in 2008 to lead global citizenship PR and just over three years ago she took over leadership of the Employee Engagement team.

Karen is the Board Secretary for ArtsFund, a nonprofit focused on strengthening the arts and cultural sector in the Puget Sound, Washington.